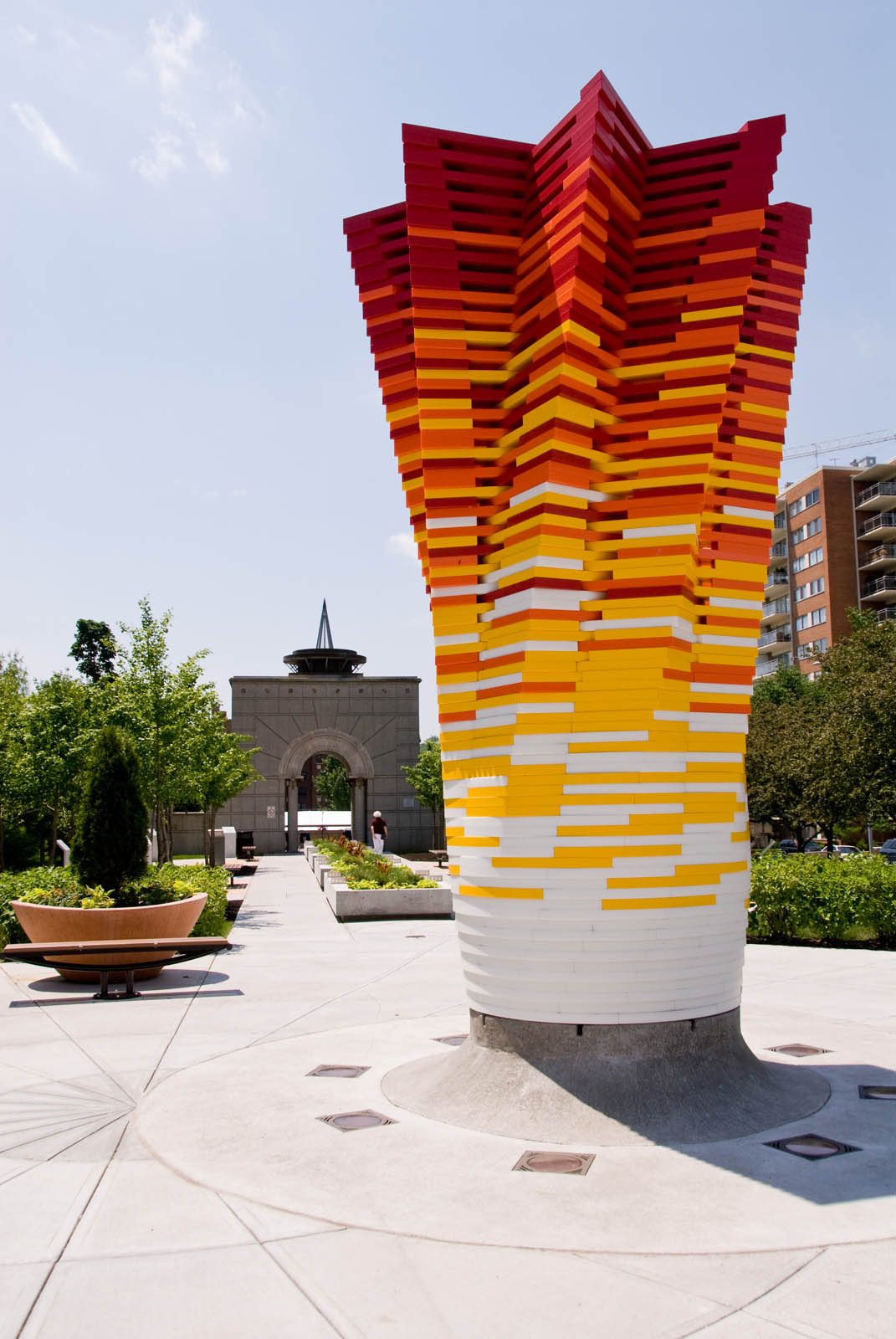 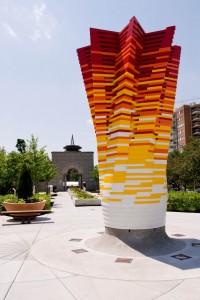 The redesign was a three-fold concept: to create an open, inviting space that reflects the Bloch Cancer Foundation’s original intent to serve as a living tribute to cancer survival; to communicate a renewed sense of hope; and to reestablish the park’s presence as an iconic and memorable gateway to the Country Club Plaza District. Quite often trying to rework part of an established design is not successful, but the design team’s approach worked beautifully.