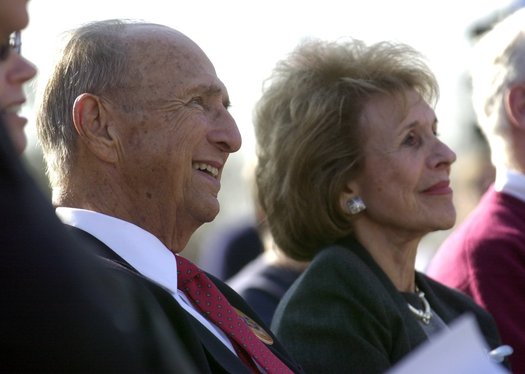 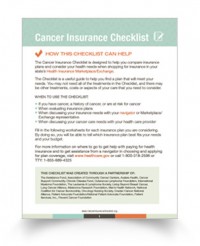 From the Cancer Support Community, the Cancer Insurance Checklist is a valuable tool. It is designed to help you when shopping for insurance on your state’s Health Insurance Marketplace/Exchange if you have cancer, a history of cancer, or are at risk for cancer. Click below to get the checklist:

Financial assistance to those who qualify. The Patient Advocate Foundation working through the Komen Treatment Assistance Program Financial Aid Fund is offering a one-time grant of $300 to financially and medically qualified patients to cover expenses for lymphedema care and supplies, durable medical equipment, transportation costs associated with getting to and from treatment, prosthesis and wigs, or childcare and/or eldercare necessitated by treatment.

To apply, patients should call the Financial Aid Fund division of PAF at (855) 824-7941. Additional details of this program can be found in the press release text below or at
www.patientadvocate.org/gethelp.

Please read article below to learn more about mammography and the benefits of 3-D screening! 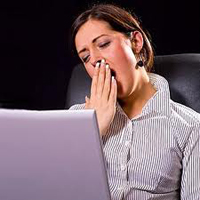 This article from Patient Resource Guide is valuable information for patients and their caregivers.

It provides a good comparison of normal, everyday, tiredness and cancer treatment induced fatigue. It is essential to understand the differences.